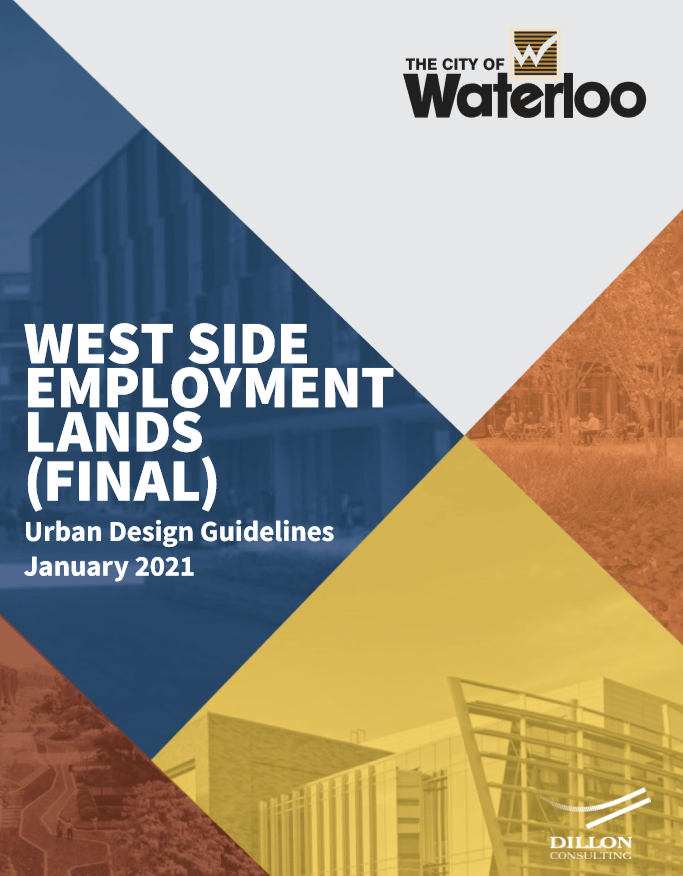 What did City Council do?

Staff shared a report on some of the transportation pilot programs that were initiated last year to help create safer spaces in our transportation network in light of COVID.  This report focused on three of the projects: Slow Streets, Closed Streets and Unwarranted All-Way Stops.  These particular initiatives primarily took place in the Uptown area and included the closure of Willis Way and Princess Street.  Excellent feedback that showed mixed results on these projects that will help guide us in the potential future use of these initiatives in future.  The majority of the slow street implementations found significant reductions in speed, however a number of other issues emerged including parking, lane narrowing, vandalism and in some cases there were actual increases in speeds.  Interestingly two unwarranted all-way stops were implemented which had compliance of between 44 and 59 percent, whereas the typical warranted stop sees compliance in the 80 to 85 percent range.  Valuable feedback, which will lead to a review of the slow streets in the Uptown for a potential more permanent flexible traffic calming post program and an applicant driven street closure policy going forward.

Council received the final report on the University Avenue gateway project.  This project stretches from University Avenue/Highway 85 all the way to Westmount and is a recognition of the unique nature of this street as the introduction to the community for so many folks (myself included).  The intention of this study is to guide public and private investment along this corridor with overarching goals.  These goals include; enhancing the ‘gateway’ nature of the street, improving the pedestrian realm, complete streets and ensuring that it is environmentally sustainable.  Although this is a Regional road, the City has a major role to play in guiding its redevelopment.  Particularly with major reconstructions slated to occur between 2023 and 2027 a guiding document is an extremely valuable tool to ensure that it is approached comprehensively.  In the short term, we may see a gateway feature, custom signage, planters, wayfinding, public art, public Wi-Fi, upgraded transit shelters, pop-up events and small gathering spaces.  In the mid to long term (as the roads are reconstructed) we may see upgrades such as mid-block crossings, turning lane restrictions, buffered cycling lanes, intersection improvements, tree plantings and hydro burial.  The vision for what is undoubtedly a unique area with three world-class post-secondary institutions situated along the route is awesome.  I was happy to approve it and look forward to seeing how it used to guide implementation in the coming years.  As Mayor Jaworsky said, we really can’t let such a special part of the City develop piecemeal.

Council approved the Urban Design Guidelines (UDG) for the West Side Employment Lands (WSEL).  This document builds on the existing City of Waterloo UDG’s and highlights the context of the area.  I am truly excited to see how the site is built out and I believe these UDG’s point to the special nature of this area.  I am also excited that Council approved my amendment to direct staff to specify requirements for sustainable building design, including potential Net Zero Buildings as part of the agreement of purchase and sale for each block.  As I stated at Council, perhaps I have become a bit too much of a nerd when it comes to this stuff, but I really got a bit sentimental reading this document.  In particular the discussion of the activation of the beautiful vistas and sightlines in this area.  There is an area at the edge of the forest across the street from the WSEL, which is one of my favourite places in the whole city.  From there I can see out to the core of the city where I attended Laurier.  I think back to exploring the city as a student, graduating at the Rec Centre and cycling out to the trails on the west end.  I can see the apartment building where we moved after my daughter was born and of course, the connection I now feel to this end of the city.  I also look out towards city hall where I have learned so much over the past two plus years in this role.  Although I was raised in London, I feel as though I grew up in Waterloo and I think about how the city has grown up from this perspective too.  20 years ago, what would this vista look out upon?  What will it look like 20 years from now?  From this spot, you can see the growth, change and opportunity that the LRT development has brought to the Region.  You can also look behind you, see the visionary countryside line initiative and the Waterloo moraine, and recognize the value in our rural-urban form here in the Region.  I think there is so much to love about this City and I hope this site turns out to be a great place for folks to live, work and play in the future as it is developed.

Councillor Bonoguore put forward a motion for the City to come back to Council with a report on our leaf collection program.  This is the program where once a year a truck comes through each street to suck up leaves that have fallen from boulevard trees.  Staff will bring back a report with options to consider, including some of the public engagement that was performed the last time this program was reviewed in 2015.  We also had a delegate a month back speak to us about cancelling this program due to the environmental impacts of this program.  In general, some of the challenges with this program are that it is sometimes abused by folks raking not just their boulevard trees, but also leaves from private trees in their front/backyards.  We often see large piles of leaves raked to the curb too early, which blocks infrastructure such as cycling lanes and makes parking a challenge.  Additionally this program has become more challenging due to climate change, where not all the leaves have fallen yet and we are experiencing heavy freeze/thaw cycles, which sometimes freezes these piles of leaves into ice blocks.  I look forward to reviewing the report in greater detail and encourage folks to reach out to me if you have any comments on whether we should keep or eliminate this program.

Additional Council business this month included; formal and informal meetings for developments on 24-30 Union Street, 364 Woolwich Street, 93-119 Roger Street, 316 King Street North and 145 Columbia Street West.  Council also received reports on neighbourhood grant funding and our 2021 sidewalk infill report.  If anyone would like to learn more on any of the above topics, please don’t hesitate to reach out for a chat.

Outside of the Council Chambers

Outside of Council chambers, I finished my FCM Climate Leadership Course for Elected Officials.  I learned so much from this program and made valuable connections with other elected officials across the country.  In these last two sessions we were given (former Mayor of Toronto) David Miller’s new book – Solved: How the World’s Great Cities are Fixing the Climate Crisis – and discussed it.  Mr. Miller provided a presentation to all of us on his findings as well and it was an excellent experience.  I also attended a webinar hosted by 50x30WR (https://www.50by30wr.ca/) discussing actions we can take to reduce our GHG emissions by 50 percent by 2030.  I also attended an interesting session on Inclusionary Zoning best practices from Toronto.  The City of Toronto will be voting on an IZ implementation soon and I know this is a huge part of the City of Waterloo’s forthcoming affordable housing strategy.  Very educational on the lessons of IZ around the world, the opportunities and the challenges.  I also hosted a town hall for Ward 2 residents on the topic of backyard fires and backyard chickens.  Thank you to everyone who attended and I greatly valued the discussion.  If you would like to discuss any of the above with me in detail, please send me a note.

Make sure you never miss a City of Waterloo Council update, by signing up for my newsletter.  The newsletter will be delivered to your inbox and you can unsubscribe at any time.